King James Version (KJV)
Since the day that I brought forth my people Israel out of Egypt, I chose no city out of all the tribes of Israel to build an house, that my name might be therein; but I chose David to be over my people Israel.
Adam Clarke
Bible Commentary

Since the day, etc. - Mention is here made, says Dr. Kennicott, of some one place and some one person preferred before all others; and the preference is that of Jerusalem to other places, and of David to other men. In consequence of this remark, we shall see the necessity of correcting this passage by its parallel in 2 Chronicles 6:5, 2 Chronicles 6:6, where the thirteen Hebrew words now lost in Kings are happily preserved. Let us compare the passages: -

I would just observe here, that I do not think these thirteen words ever made a part of Kings, and consequently, are not lost from it; nor do they exist here in any of the versions; but their being found in Chronicles helps to complete the sense.

The marginal reference completes the sense of this verse here. The passage is in accordance with archaic modes of speech, and is probably the more verbally accurate of the two.

Was this helpful?
Matthew Henry
Concise Bible Commentary
Solomon encouraged the priests, who were much astonished at the dark cloud. The dark dispensations of Providence should quicken us in fleeing for refuge to the hope of the gospel. Nothing can more reconcile us to them, than to consider what God has said, and to compare his word and works together. Whatever good we do, we must look on it as the performance of God's promise to us, not of our promises to him.
Was this helpful?
SDA Bible Commentary (limited)
Volume 1-7 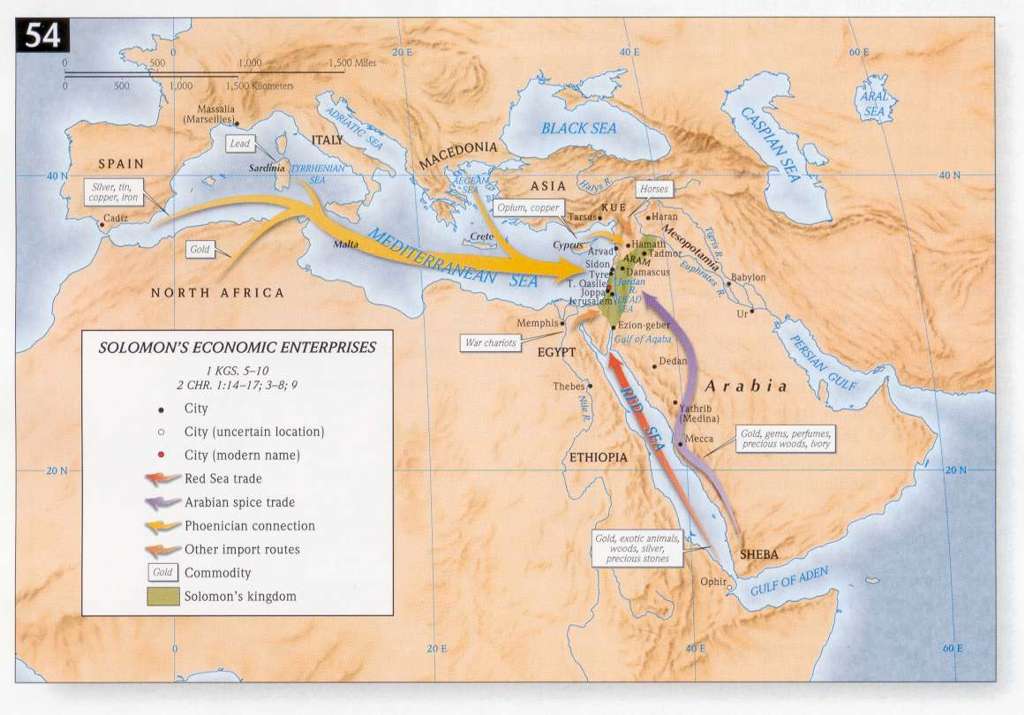