They glorified God in me - Hearing now that I preached that faith which before I had persecuted and endeavored to destroy, they glorified God for the grace which had wrought my conversion. I owe nothing to them; I owe all to God; and they themselves acknowledge this. I received all from God, and God has all the glory.

And they glorified God in me - They praised God on my account. They regarded me as a true convert and a sincere Christian; and they praised God that he had converted such a persecutor, and had made him a preacher of the gospel. The design for which this is mentioned is, to show that though he was personally unknown to them, and had not derived his views of the gospel from them, yet that he had their entire confidence. They regarded him as a convert and an apostle, and they were disposed to praise God for his conversion. This fact would do much to conciliate the favor of the Galatians, by showing them that he had the confidence of the churches in the very land where the gospel was first planted, and which was regarded as the source of ecclesiastical authority. In view of this we may remark:

(1) That it is the duty of Christians kindly and affectionately to receive among their number those who have been converted from a career of persecution or of sin in any form. And it is always done by true Christians. It is easy to forgive a man who has been actively engaged in persecuting the church, or a man who has been profane, intemperate, dishonest, or licentious, if he becomes a true penitent, and confesses and forsakes his sins. No matter what his life has been; no matter how abandoned, sensual, or devilish; if he manifests true sorrow and gives evidence of a change of heart, he is cordially received into any church, and welcomed as a fellow-laborer in the cause which he once destroyed. Here, at least, is one place where forgiveness is cordial and perfect. His former life is not remembered, except to praise God for His grace in recovering a sinner from such a course. The evils that he has done are forgotten, and he is henceforward regarded as entitled to all the privileges and immunities of a member of the household of faith. There is not on earth an infuriated persecutor or blasphemer who would not be cordially welcomed to any Christian church upon the evidence of his repentance; not a person so debased and vile that the most pure, and elevated, and learned, and wealthy Christians would not rejoice to sit down with him at the same communion table upon the evidence of his conversion to God.

(2) we should “glorify” or praise God for all such instances of conversion. We should do it because:

(a) Of the abstraction of the talents of the persecutor from the cause of evil. Paul could have done, and would have done immense service to the enemies of Christianity if he had pursued the career which he had commenced. But when he was converted, all that bad influence ceased. So when an infidel or a profligate man is converted now:

(b) Because now his talents will be consecrated to a better service, they will be employed in the cause of truth and salvation. All the power of the matured and educated talent will now be devoted to the interests of religion; and it is a fact for which we should thank God, that he often takes educated talent, and commanding influence, and an established reputation for ability, learning, and zeal, and devotes it to his own service.

(c) Because there will be a change of destiny; because the enemy of the Redeemer will now be saved. The moment when Saul of Tarsus was converted, was the moment which determined a change in his eternal destiny. Before, he was on the broad way to hell; henceforward, he walked in the path of life and salvation. Thus, we should always rejoice over a sinner returning from the error of his ways; and should praise God that he who was in danger of eternal ruin is now an heir of glory. Christians are not jealous in regard to the numbers who shall enter heaven. They feel that there is “room” for all; that the feast is ample for all; and they rejoice when any can be induced to come with them and partake of the happiness of heaven.

(3) we may still glorify and praise God for the grace manifested in the conversion of Saul of Tarsus. What does not the world owe to him! What do we not owe to him! No man did as much in establishing the Christian religion as he did; no one among the apostles was the means of converting and saving so many souls; no one has left so many and so valuable writings for the edification of the church. To him we owe the invaluable epistles - so full of truth, and eloquence, and promises, and consolations - upon which we are commenting; and to him the church owes, under God, some of its most elevated and ennobling views or the nature of Christian doctrine and duty. After the lapse, therefore, of more than 1,800 years, we should not cease to glorify God for the conversion of this wonderful man, and should feel that we have cause of thankfulness that he changed the infuriated persecutor to a holy and devoted apostle.

(4) let us remember that God has the same power now. There is not a persecutor whom he could not convert with the same ease with which he changed Saul of Tarsus. There is not a vile and sensual man that he could not make pure; not a dishonest man that his grace could not make honest: not a blasphemer that he could not teach to venerate his name; not a lost and abandoned sinner that he cannot receive to himself. Let us then without ceasing cry unto him that his grace may be continually manifested in reclaiming such sinners from the error of their ways, and bringing them to the knowledge of the truth, and to a consecration of their lives to his service.

24. In me. That is, they found in Paul, in his conversion, and in his ministry, reason for praising God.

Was this helpful?
Ellen G. White
Testimonies for the Church, vol. 6, 413

The apostle Paul could say of the early church: “They glorified God in me.” Galatians 1:24. Shall we not strive to live so that the same words can be said of us? The Lord will provide ways and means for those who will seek Him with the whole heart. He desires us to acknowledge the divine superintendence shown in preparing fields of labor and preparing the way for these fields to be occupied successfully. 6T 413.1

Let ministers and evangelists have more seasons of earnest prayer with those who are convicted by the truth. Remember that Christ is always with you. The Lord has in readiness the most precious exhibitions of His grace to strengthen and encourage the sincere, humble worker. Then reflect to others the light which God has caused to shine upon you. Those who do this bring to the Lord the most precious offering. The hearts of those who bear the good tidings of salvation are aglow with the spirit of praise. 6T 413.2 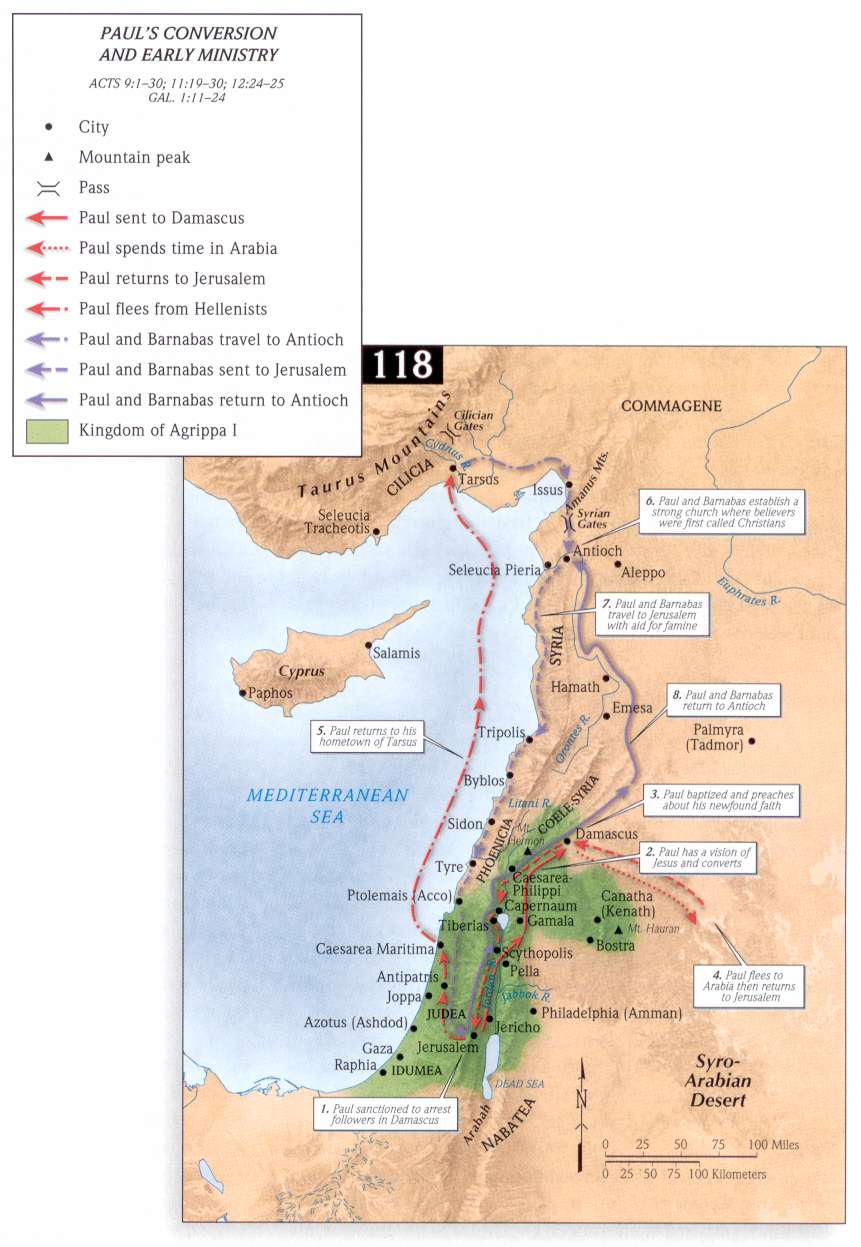